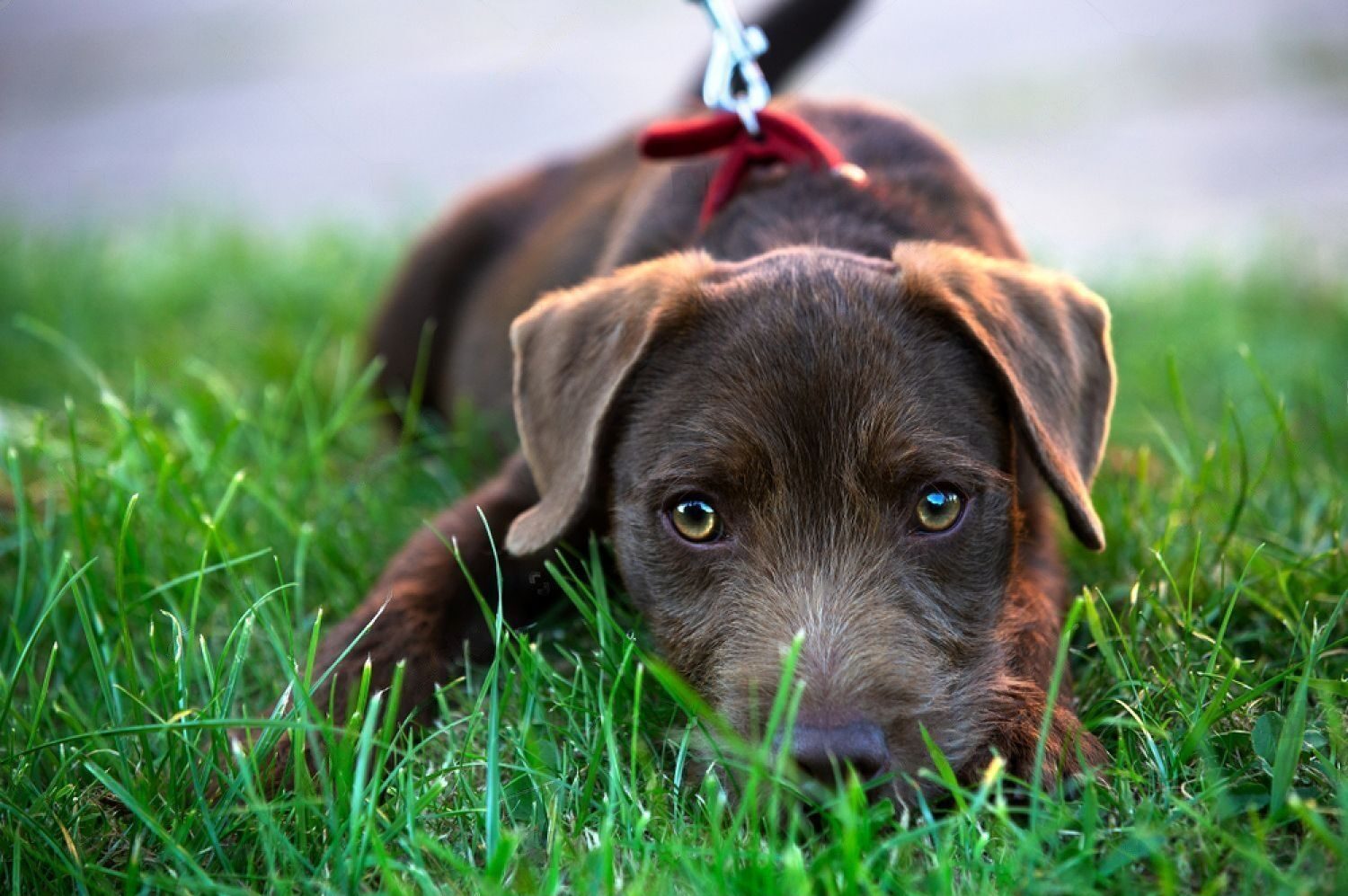 Patterdale Terrier Behaviour Problems | If you’re thinking about getting a Patterdale Terrier and you want to know the top 10 behavior problems that affect this particular breed, then you’ve come to the right place! First of all, let’s talk about this adorable little dog in general terms so you can see if it matches up with your expectations. After that, we’ll get into some specifics about how to deal with the most common problems that owners of Patterdale Terriers face when training them. Are you ready? Let’s dive in!

One of the most common Patterdale Terrier behavior problems is chewing. While it’s normal for puppies to chew on things, adult dogs shouldn’t be doing it. If your Patterdale Terrier is chewing on things, it could be a sign of boredom, anxiety, or stress. There are a few things you can do to stop your dog from chewing -Set up an area in your home where they’re allowed to chew – many people use old clothes that they don’t mind getting destroyed.

-Provide them with lots of toys (both interactive and non-interactive) that have been approved by their vet as being safe for them to chew on.

-Keep them busy during the day with mental stimulation like puzzles, games, walks outside etc.

-Try giving them something like bully sticks that will last longer than regular treats but won’t rot their teeth.

-Treats should only make up 5% of their diet so don’t give them any more than two per day. If you reward them this way, make sure you’re only giving them natural treats for dogs.

-Hide some treats around the house so they’ll find new ones every time they go looking.

Barking is one of the most common Patterdale Terrier behaviour problems. If your dog is barking excessively, it could be a sign of boredom, fear, anxiety, or frustration. To stop your dog from barking, you’ll need to first identify the root cause of the problem. Once you know why your dog is barking, you can begin to work on fixing the issue.Here are some tips for how to stop a Patterdale Terrier from barking:

Patterdale Terriers are bred as hunting dogs, so it’s no surprise that aggression is one of the most common behaviour problems owners face. If your Patterdale is acting aggressively, it’s important to get to the root of the problem and correct it before it becomes a bigger issue. The first step is to identify what triggers the aggressive behaviour. Is your dog reacting to other animals? People? Food? Toys? Once you know what sets off the bad behaviour, start working on how you can manage it or avoid those triggers all together. For example, if people trigger your dog’s aggression, keep him away from guests or go for walks when there are fewer people around.

If your Patterdale Terrier is fearful around strangers, it’s important to socialize them early and often. Introduce your dog to as many new people as possible, in as many different situations as possible. Reward them for good behaviour around strangers, and never punish them for being afraid.

With time and patience, your dog will learn to trust new people. You can also teach your dog some basic commands that you can use if they get scared. Practice these with a friend who comes over so they’re not just hearing the commands, but seeing them too. That way when they see that person in public, they’ll know what to do!

In addition, to fears of strangers, here are the top ten Patterdale Terrier behaviours problems and how to fix them:

If your Patterdale Terrier is shy around people, it’s important to socialize them early and often. The best way to do this is by taking them to puppy classes, where they’ll learn how to interact with other dogs and people. You can also bring them to the park, on walks, and on outings with friends. The more exposure they have to different types of people, the less shy they’ll be. If your dog is still shy as an adult, there are a few things you can do to help them feel more comfortable around people. First, make sure you’re not inadvertently reinforcing their shyness by babying them or coddling them when they’re around people. Instead, give them calm, confident energy and praise them when they interact calmly with others.

READ ALSO  Can I Buy a Seat for My Dog on an Airplane?

6) Repetitive Running Away from Home

Patterdales are independent thinkers who love to run and explore. They are also very determined, which can lead them to repetitively running away from home in search of adventure. If your Patterdale is constantly escaping from your yard, you’ll need to take some extra steps to keep them safe and sound. The first step is installing a tall fence with a secure latch that they cannot escape under or over.

Next, use an invisible fence system to make sure they don’t wander too far outside the boundary set by the fence.

Finally, if all else fails – get creative! Go on adventures with your dog and start making up games that will help him remember what’s his territory while you two are exploring new places together.

7) Bullying animals bigger than them

Patterdales are a small, stocky breed of terrier that were originally bred for hunting vermin in the Lake District of England. While their size may make them seem harmless, they can actually be quite aggressive, especially toward animals that are bigger than them. If your Patterdale is bullying other animals, it’s important to nip the problem in the bud as soon as possible.

READ ALSO  Can Dog Have Asthma? The Sad Truth Of How This Serious Condition Affects Dogs

One of the most common Patterdale Terrier behaviour problems is destruction. If your dog is left alone for too long, they may start chewing on furniture or other household items. To prevent this, make sure to provide them with plenty of chew toys and keep them exercised. If the problem persists, you may need to consult a professional trainer.

If your Patterdale Terrier suffers from separation anxiety, there are a few things you can do to help ease their anxiety. First, try not to make a big deal out of leaving or coming home. This will only heighten their anxiety. Secondly, leave them with a toy or treat that they can keep themselves occupied with. Thirdly, create a safe space for them in your home where they can go to feel relaxed and secure. Lastly, make sure to give them plenty of exercise so they tired out and are less likely to be anxious.